“Grandpa, what’s behind those gates?”

How to make education systems sustainable?

“Grandpa, what’s behind those gates?”

“Grandpa, what’s behind those gates?” A question often asked by me during the weekly walks I took as a little girl with my grandfather through the Maastricht park. I always thought the beautiful buildings that lay hidden behind those high gates and wrought iron in the midst of a park, were absolutely fascinating. My grandfather always patiently replied me with the same answer: “the army, dear”. Although his answer fascinated me even more, it was the only information he would give me. Not because he didn’t want to, but simply because the citizens of Maastricht didn’t know an awful lot of what went on behind those gates. And even now, when there are no longer soldiers living inside those interesting buildings and my weekly walks with granddad lie in the past, my curiosity to what happened at Tapijn still exists.

However, at the end of 2013 the high gates were removed and the site was made publicly accessible, due to the purchase of Tapijn by the UM, Province Limburg and the Community of Maastricht.  As to my curiosity, it has transformed into enthusiasm since I am allowed to work in one of those fascinating buildings for the UM, building X!

Not just building X with EDLAB, but the whole site of Tapijn is currently being developed. Where the area used to be so shut off from the outside world, it will have a very open and accessible character in the near future. The more reason to take a moment to remember the history of this beautiful place.

The Tapijn barracks were built between 1916 and 1916 on the site of the Kommen (this name reminds us of the inundation basins, that used to be south of the city in the 17th century as a wet defense line). The barracks were named after Sebastiaan Tapijn in 1934, who heroically – although fruitlessly – defended the city against the Spanish besiegers en payed for it with his life.

The barracks consisted at first only of a few buildings and was developed and extended throughout the years. Building X was built in 1955, as a new teaching building with diner for the officers. A creation of architect P. de Ruiter en famed for its architectonical qualities.

A very important part of the Tapijn barracks and recently as well for building X, is the cenotaph of General Dibbets. General Bernardus Johannes Cornelis Dibbets (1748-1839) was commanding officer of the stronghold Maastricht. He was – and remains so even today – viewed as a traitor by the citizens of Maastricht, who held him accountable for the adding of Maastricht and Dutch Limburg to the Kingdom of the Netherlands. Originally he was buried in 1839 with all military honors in the municipal cemetery on the Tongerseweg. After two months the body of Dibbets was reburied on the Nieuwe Bossche Fronten. It was a great honor to be buried on the Defense Works. For many years there was a tradition among the citizens of Maastricht to urinate of his tomb on Sundays, after Mass. In the late twenties of the last century, the tomb was moved to the ground of the Tapijn barracks. It was during this move that it was discovered that the grave was in fact empty. That is why the current monument is a cenotaph.

Although General Dibbets was very much disliked, the history of Maastricht during his lifetime forms the basis for a beautiful piece of art that that recently covers the walls of building X. A mural with a motif and colors based on the characteristics of the building itself and the history of not just Tapijn but the whole city of Maastricht. You can recognize the X inside the pattern, but also some elements of the city itself (park, St. Jan, Jeker). Some parts of the mural appear even to attack the central motif, mirroring battle plans like the ones Dibbets used to encounter. The colors and patterns are also influenced by the Maastricht carnival and are part of the traditional outfit for a Harlequin, a figure that the famous Mestreechter Geis – symbol for the Maastricht carnival and the esprit of the people of Maastricht – was sculptured after. Let us then complete the circle by concluding that according to history, it was during the reign of General Dibbets that the Maastricht carnival was founded as a way of enlivening the people. 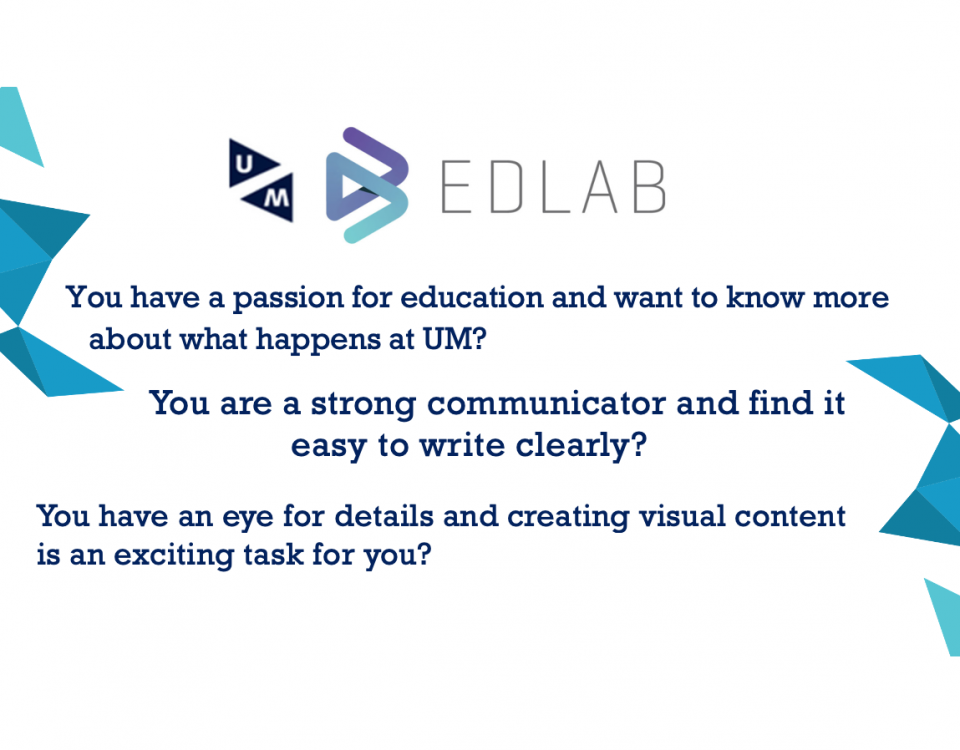